In the world of commercial real estate (CRE) finance, many terms apply to loans for the acquisition, construction, reconstruction or rehabilitation of property. One such term, recourse, refers to whether the borrower must personally pledge assets to receive a CRE loan. In this guide, we provide borrowers with everything they need to know about recourse loans. And, we discuss recourse debt, specifically for the commercial real estate sector.

What Is A Recourse Loan?

The underlying property almost always collateralizes a CRE loan. A recourse loan is one in which the borrower additionally backs the debt with a pledge of personal assets. The provider of recourse debt can sue a defaulting borrower and seize the borrower’s assets. For example, these assets can include a home, car, bank accounts, children’s trusts, and whatever else has value. Just about the only item not subject to seizure is an ERISA-protected retirement plan, such as a 401(k). But not an IRA! Most CRE loans from banks involve recourse financing. Other CRE loan sources, such as insurance companies, government-sponsored entities and CMBS lenders, frequently offer nonrecourse financing.

As you might infer, the provider of nonrecourse loans has limited remedies in the face of a borrower defaulting on loan payments. The provider can attach and sell the collateral underlying the loan. But otherwise, a lender cannot seize the borrower’s personal property. Comparing nonrecourse and recourse debt reveals the pros and cons of each.

Video – What is Non Recourse Debt?

Advantages of a Recourse Loan

From the borrower’s viewpoint, recourse loans offer the following advantages:

Advantages of a Nonrecourse Loan

Borrowers can enjoy the following advantages of a nonrecourse loan:

There is a gray area between recourse debt vs nonrecourse debt. A limited recourse loan has carveouts that protect specified borrower assets from lender attack after default. This has tax implications related to debt forgiveness. If the carveouts are relatively minor, the IRS will probably agree that the loan is actually a recourse loan. However, if the carve-outs are substantial, the IRS might treat the debt as nonrecourse, irrespective of the loan documents. The line differentiating minor and major carveouts depends on the specific facts of the case.

Canceled recourse debt is treated as income because it represents an economic benefit to the borrower. It is money the borrower would have had to pay had the lender not forgiven it. If a borrower defaults on a loan, the lender might have to forgive some of the borrower’s debt if it is uncollectible. Forgiven debt (i.e., a discharge of indebtedness) usually generates taxable cancellation of debt (COD) income. The handling of this income is different for a nonrecourse loan versus a recourse loan. An example will help make the point.

Imagine a borrower has a loan with a $10 million balance. This is on a property in which the borrower has $5 million in equity (i.e., a cost basis of $5 million). The borrower held the property for more than a year. At the time of foreclosure, an independent third party assesses the fair market value (FMV) of the property to be $8 million. In addition, the lender is able to sell it for that price. In other words, the debt amount ($10 million) exceeds the FMV ($8 million).

Had the borrower taken a recourse loan, the tax consequences would hinge on the circumstances. The IRS recognizes a gain on the sale of the property to the extent that the debt forgiven exceeds the property’s FMV. The amount of the gain equals the FMV minus the cost basis. The COD income equals the forgiven debt minus the FMS.

From our example, the gain on the property sale equals the amount realized minus the cost basis:

The COD income equals the debt minus the property’s FMV:

The borrower must recognize debt forgiveness of $5 million for tax purposes. However, the IRS taxes the $3 million gain on the property’s sale at capital gains rates. Since the borrower held the property for at least a year, long-term capital gains rates apply, and these are lower than the rates for ordinary income. The borrower would also recognize $2 million of COD income, taxable as ordinary income. Thus, 40% of the forgiven recourse loan amount is subject to a higher income tax rate. Assuming the borrower is subject to a 37% marginal tax rate and a 20% long-term capital gains rate, the taxes resulting from this case equals: 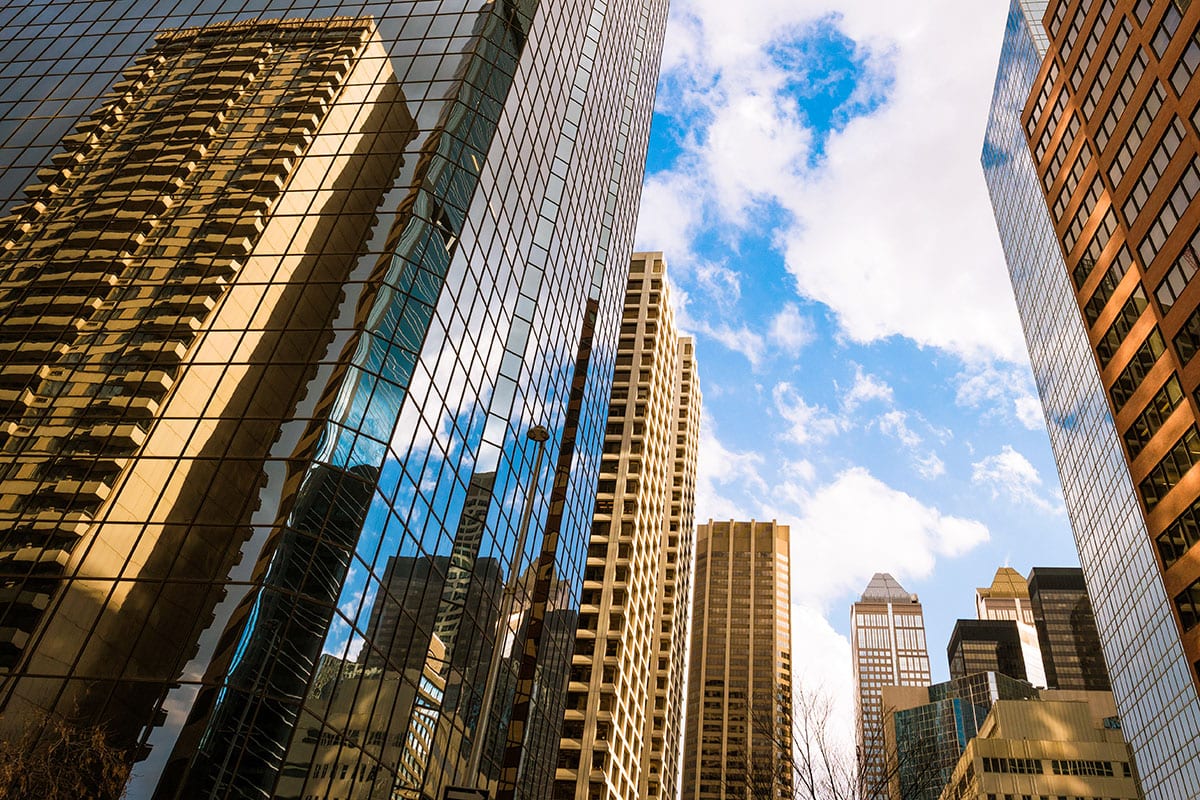 The borrower would treat the $5 million of forgiven debt as a long-term capital gain. Thus, 100% of the borrower’s tax impact is at the lower tax rate, making the nonrecourse loan case less expensive to the borrower after taxes:

Defaulting on the nonrecourse loan cost the borrower $340,000 less in taxes compared to the recourse loan.

If you can exclude your COD income, you don’t pay taxes on it. In this case, the recourse loan in our example would have a better after-tax outcome for the borrower. That’s because the borrower would exclude the $2 million in COD from income, saving $740,000 in taxes and paying a tax bill of only $600,000 on the capital gain. Compared to the nonrecourse tax bill of $1 million, the recourse loan saves $400,000 in taxes.

For more information on farm debt, you can read more about The USDA’s Recourse Marketing Assistance Program.

Note that each lender specifies its own carveouts, so this list might not coincide with the text of the loan agreement.

How to Obtain A Recourse Loan

Banks are the primary source of recourse loans. In order to obtain one, you might need to have a longstanding and positive relationship with the bank, as well as a good credit rating. However, your best source for a recourse loan or a nonrecourse loan is a commercial loan broker like Assets America®. Our network of banks and private lenders compete for your business, helping you to obtain the best financing possible on minimum loan amounts of $5 million.