What is Effective Gross Income (EGI)?

When you consider acquiring an existing rental property, you’ll require a good deal of information to form a bid. The most common procedure for determining bid price is to divide the property’s net operating income by cap rate. Arriving at an accurate NOI requires knowing both revenues and operating expenses. Effective gross income (EGI) is the figure you use for the revenue portion of the NOI calculation. Therefore, you should be keenly interested in the precise EGI of any property rental property you consider for purchase.

In a nutshell, effective gross income is all the income a property generates. You can figure the EGI of a property in its current condition or estimate a post-renovation (after repair) EGI.

If you’re interested, check out this guide to Scheduled vs Effective Gross Income.

How to Calculate Effective Gross Income

The effective gross income formula is:

Let’s explore each component of the effective gross income formula.

Gross potential rent represents the maximum total rent you would collect from a fully-occupied property charging market rents. As such, it is an idealized value. First, most properties suffer some vacancies that reduce NOI. Of course, the owner of a fixed-lease property, like a hotel, doesn’t care about hotel vacancies. But for apartments, multifamily properties, offices, stores and so forth, you want to maximize the occupancy rate.

Secondly, GPR is based on market rents, not the actual rents currently collected. Thus, if the property charges below-market rents, GPR overstates revenue. Obviously, the reverse is true for properties charging above-market rents. As a potential buyer, you want the most realistic estimate of GPR, so you should rely on market rents.

Many properties generate income other than rent. For example, a landlord might chargeback tenants for utilities (electricity, gas, water, etc.). That would be easy to do if each unit had its own separate utility meter for each utility, but that’s not always the case. Landlords might use a RUBS (Ratio Utility Billing System) to allocate the property’s utility charges to tenants. The chargeback basis might be square footage, number of occupants and/or something else. By using a RUBS, landlords skip the expensive task of installing meters for each unit. Naturally, tenants will need to agree to lease terms specifying a RUBS. Also, be aware that some cities don’t allow RUBS, or they may even restrict its implementation. In any event, recovery of utility costs is an important type of other income.

Other types of income include:

In the office building example, all tenants have triple-net leases and pay their own utility bills. However, the landlord does collect $21,000/year in parking fees and vending machine revenues.

GPR overstates revenues because it doesn’t recognize that vacancies can and do occur. Naturally, the cost of a vacancy is foregone rent. Possibly, it can also include the cost of fixing up and cleaning a unit after a tenant moves out. Usually, that cost, and the cost of finding new tenants, is an operating expense rather than a vacancy cost.

You can estimate vacancy costs based on historical data and/or comparable properties. Note that vacancy rates can affect other components, such as utility chargebacks under a RUBS.

As an example of vacancy costs, suppose our office building has an annual vacancy rate of 10%. Then, you would subtract 10% of the annual rent, or $120,000, in the effective gross income formula.

Sometimes, tenants don’t pay their rent on time or in full. While these rental deadbeats still occupy the unit, you attribute this lost revenue to credit loss. Normally, you will need two to three months to evict a deadbeat tenant. During this time, you must absorb the credit loss. Landlords employing accrual accounting should recognize an allowance for bad debts each period. Then, you would subtract credit losses as they occur from your allowance account.

Gain or Loss to Lease

You use this adjustment to capture the difference between market and actual rents. It can also include the cost of tenant incentives, such as free rent for a month. Suppose the office building has a loss to lease of $300,000 per year. Then, that would be the amount you would subtract in the effective gross income formula.

Putting it all together, the example office building generates annual effective gross income of $783,019:

The EGI multiplier distills the relationship between a property’s value and its effective gross income. It is a rough shortcut you can use instead of the NOI equation to estimate a property’s value. The formula is:

In use, you would find the EGIM from comparables or industry data and then solve for sales price. For example, suppose the office building had an EGI multiplier of 9.5. Then the calculated value of the property would be (9.5 x $777,000), or $7,381,500 A buyer might round off this value and bid $7.38 million for the office building. 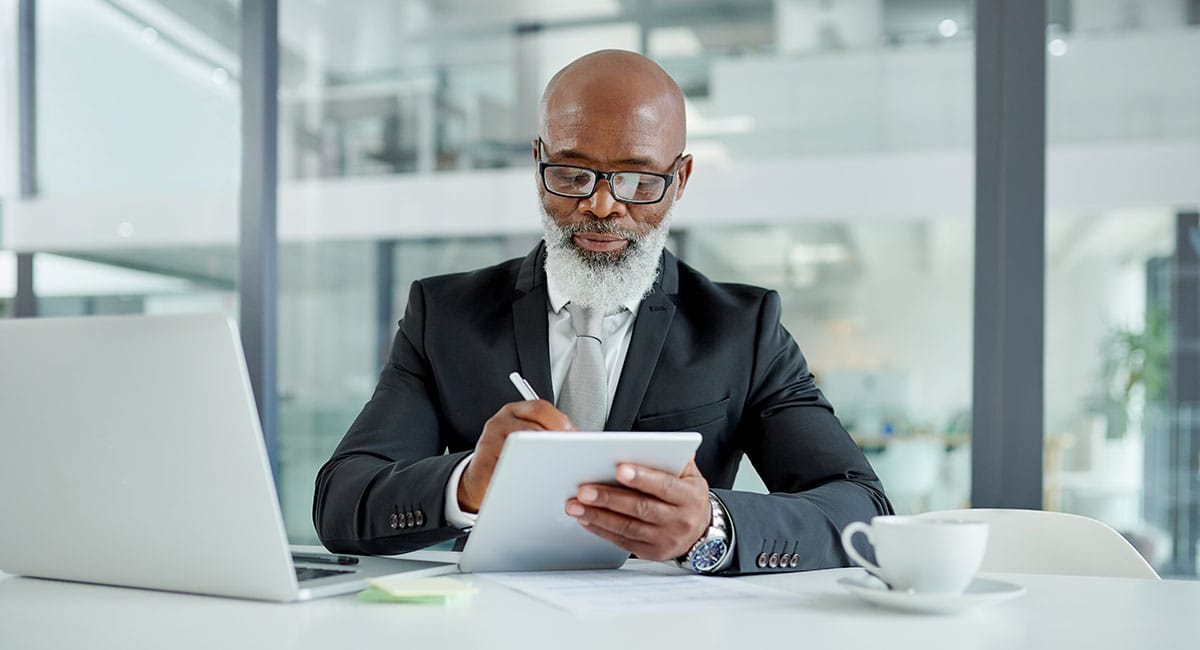 What expenses do you deduct from potential gross income?

In order to calculate effective gross income, you must subtract a few expenses from potential gross income. The first is vacancy costs, which is the rent you don’t collect because a unit is vacant. Next, credit costs stem from late or partial rent payments. Finally, subtract loss to lease, which is the difference between market and actual rents.

What’s the 1% rule in real estate?

The 1% rule is a quick and dirty rule of thumb that real estate investors sometimes use. It states that monthly rents should not be less than 1% of the rental property’s total purchase price. This rule sometimes works, but often it is lame. It leaves out several considerations, including location, cap rate, demographics, macroeconomic factors and more.