Modified Gross Lease – Everything You Need to Know

Real estate investors seeking long-term income rely on leases to earn rent from tenants. Consequently, the contents of a lease directly impact the strength and size of rental cash flows. A poorly written or inappropriate lease can cost a property investor a significant amount of revenue. That’s why it’s important to understand the different types of leases and the problems they address. In this article, we’ll answer the question, “What is a modified gross lease?” and we’ll provide an example. Also, we’ll introduce you to a commercial lease calculator, in this case, a triple net lease calculator. Finally, we’ll end with a few frequently asked questions about a modified gross lease. 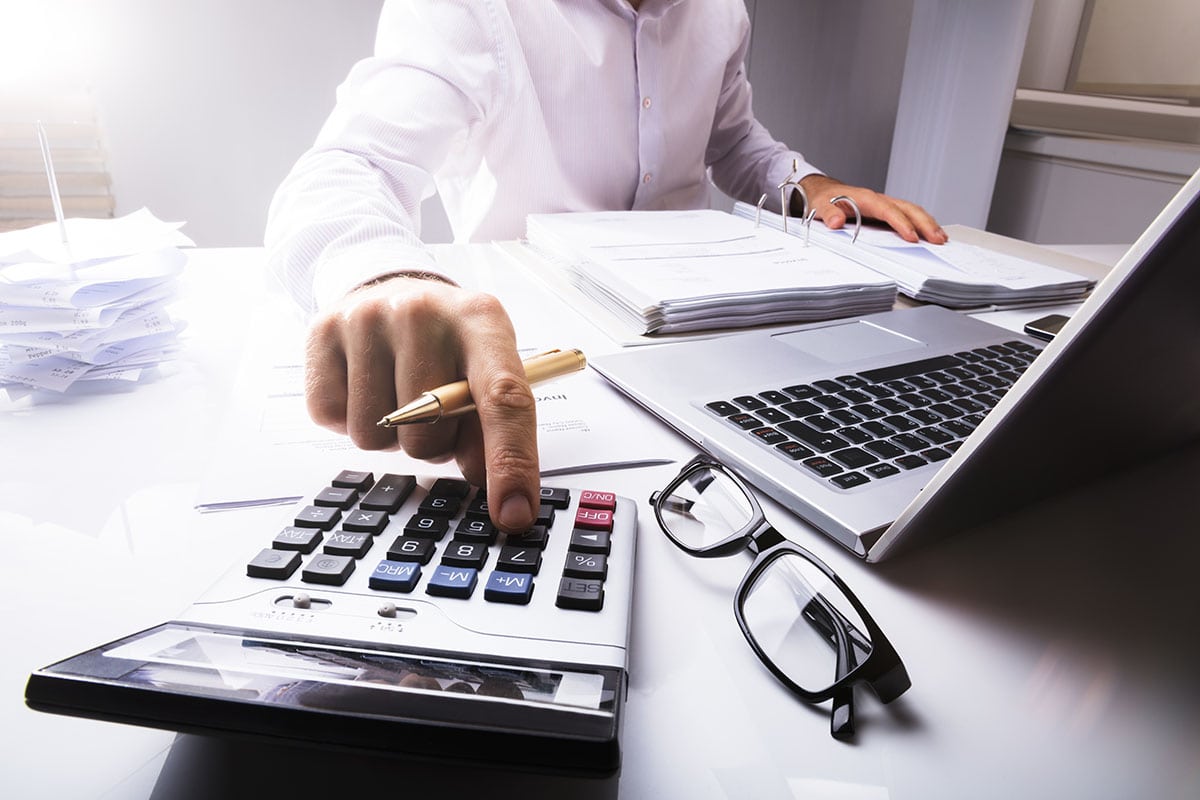 What is a Modified Gross Lease (MGL)?

An MGL is a lease in which the tenant pays rent plus some of the unit’s expenses. It is a compromise between two opposite types of leases:

For an NNN-lease, tenants pay for their share of property taxes, insurance and common area maintenance (CAM). Naturally, this type of lease charges less rent than does a gross lease.

An MGL combines aspects of a gross lease and net lease. Like a gross lease, the tenant pays a monthly rent to the landlord and receives some free services. However, it resembles a net lease in that the tenant must pay for some expenses. The landlord picks up the costs that tenants don’t pay. In other words, both landlord and tenant must bear some property-related expenses. For example, in a modified gross lease, tenants might cover common area maintenance (CAM) while the landlord handles insurance and property taxes.

Video:  Commercial Leases:  What is a Modified Gross Lease

A modified gross lease offers pros and cons to both landlords and tenants.

Pros to the Landlord

Landlords might favor a modified gross lease in order to retain some control over the property. For instance, landlords might pay CAM costs because they want to maintain common areas in a specific way. By paying for the CAM charges, landlords can ensure that they can control the work performance. If they left the CAM to tenants, landlords would have to worry whether the tenants did the job properly.

Cons to the Landlord

Properties might suffer if landlords underestimate the costs they cover in a modified gross lease. For example, imagine a shopping mall in which a shortsighted landlord underestimates the cost of the CAM charges. Over time, the miserly landlord lets the common areas deteriorate. This causes existing tenants to not renew their leases and drives away new tenants. The vacancy rate soars, leading to net operating losses and possible bankruptcy. In this case, the landlord should employ a triple-net lease and let the tenants maintain the common areas.

Pros to the Tenant

Tenants might find a modified gross lease attractive because the landlord must cover some building expenses. For instance, landlords that pay for CAM stay involved in their properties. Tenants might have no interest in CAM as long as it is satisfactory. On the other hand, tenants can control some costs and thereby save money. For example, tenants who pay for their own utility usage can economize through conservation and efficiency.

Cons to the Tenant

Tenants could suffer if a landlord does a poor job. For example, recall the case where a shopping mall landlord is responsible for CAM and shortchanges the work. The mall’s common areas begin to look scruffy, embarrassing tenants and discouraging customers. This can cause tenants to lose business and force them to undertake an expensive relocation.

In this example, suppose the landlord owns a 90-unit office building where all tenants sign a modified gross lease. The lease specifies that each tenant must pay its own electrical bills. Two scenarios can unfold:

In this scenario, each separate unit has its own electric meter. The most efficient units pay only about $300 a month for electricity. However wasteful offices of the same size spend in excess of $1,200 a month. The landlord is indifferent to these facts because the electric utility separately bills each tenant for its electricity use. As word spreads of the tremendous range in electrical costs, the inefficient units take steps to reduce costs. In this way, the modified gross lease results in a societal benefit by encouraging conservation.

In this case, the building has only a master meter. The landlord is reluctant to absorb the expense of installing individual submeters for all units. Instead, the landlord adopts a RUBS (Ratio Utility Billing System) to allocate the property’s electricity charges to tenants. The building has three size units: 2,000, 3,000 and 6,000 square feet. There are 30 units of each size. The landlord allocates electrical charges based on square feet.

In this case, offices have less incentive to individually decrease their electricity use. Any efficiencies by one office lowers the bills of all offices rather than just its own. Societal benefits are less likely unless all the tenants band together in a common conservation drive.

What are the different types of leases?

What’s the difference between triple net and modified gross leases?

In a triple-net lease (aka NNN lease), tenants pay their own property taxes, insurance and common area maintenance costs. Whereas in a modified gross lease, the landlord pays some of these costs. In addition, other costs might go to the landlord or tenant depending on the specifics of the lease.

Generally, modified gross leases are a good idea. They can give landlords control over certain responsibilities, such as the CAM charges, while letting tenants pay for costs they can control. When the landlord and tenants are conscientious, both sides can benefit from a modified gross lease.

What does the landlord pay in a modified gross lease?