How SNDA Agreements Can Simplify Your Life

Commercial real estate transactions require rules to ensure that all parties receive fair treatment.  Some of these rules flow from federal and state laws.  The remainder of the rules result from the contractual arrangements between the parties.  An important part of commercial financing transactions involving leased property is the subordination, non-disturbance, and attornment agreement (the SNDA).

In this article, we’ll explain what SNDA agreements are and why they’re important to the interested parties.  In addition, we’ll briefly touch upon the tenant estoppel.  A tenant estoppel helps establish certain facts in connection with a lease.  An SNDA is separate from a tenant estoppel.

What are SNDA Agreements?

In order to understand SNDA agreements, let’s quickly review the parties of interest. For an example, you can check out this SNDA agreement from the SEC.

Video:  What is an SNDA?

The Parties of Interest to an SNDA

Under certain circumstance, leaseholders obtain favorable, below-market leases.  You can calculate the value of such a lease.  It is equal to the monthly discount from market rates times the number of months remaining in the lease.  Other items that increase a lease’s value include bonus payments that the tenant makes, leasehold improvements and prepaid rent.  A prospective tenant might make a bonus payment to ensure that it secures the lease.

The SNDA is a set of agreements that augment the provisions of a lease.  To clarify, the SNDA can be part of the lease or a related document.  Critically, it explains certain rights belonging to the landlord, tenant and third parties, especially the lender.  That is, the SNDA’s three clauses preserve certain specified rights of the interested parties.

The SNDA contains three important clauses, each preserving or extending the rights of an interested party.

The Subordination Clause of the SDNA – Part I 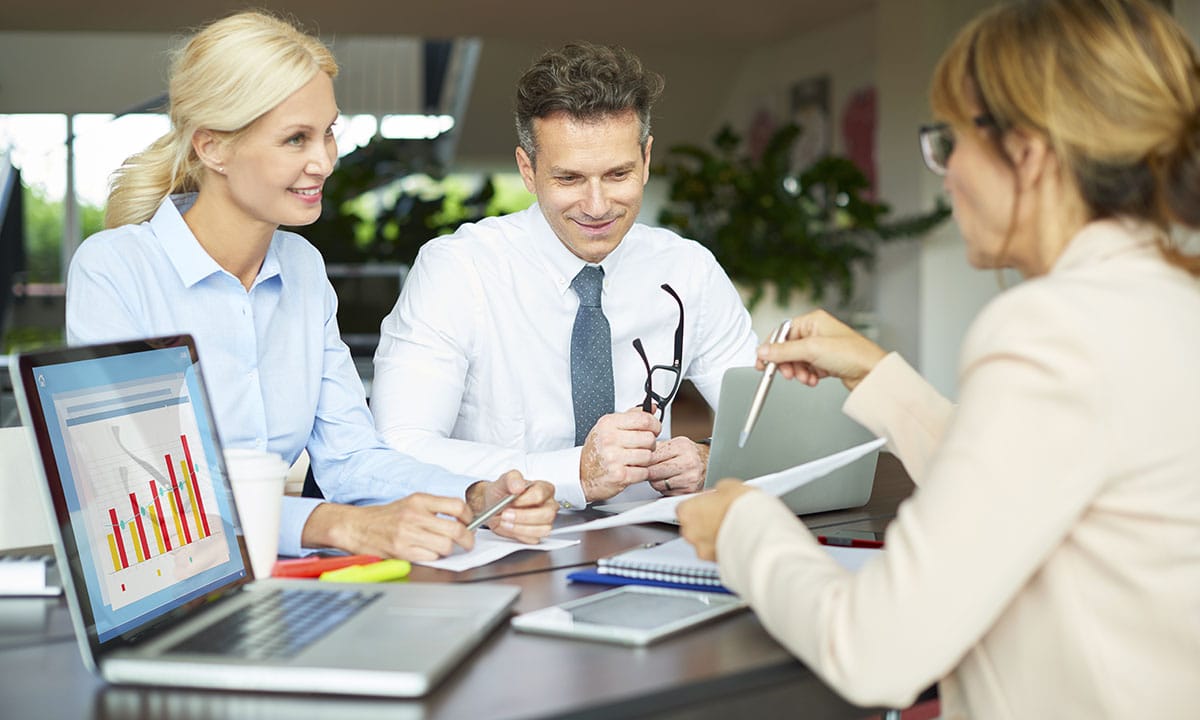 The Subordination Clause of the SDNA – Part II

Through the subordination clause, the tenant gives up any right to the first-lien position.  Furthermore, the clause allows the lender to terminate the lease during a commercial foreclosure.  That’s because the termination of a senior instrument (the mortgage) terminates all junior instruments, including leases.  If the tenant had the first lien, the foreclosure wouldn’t affect the lease, even if a new landlord arrives.  Of course, the subordination clause eliminates this possibility.  However, the tenant can protect its rights with a non-disturbance clause, described below.

The subordination clause of the SDNA affects the handling of fire damage or condemnation of a property.  This means that the first-lien will decide whether the lease or mortgage controls the aftermath.  For example, if the tenant has the first lien, the landlord might have to use the insurance proceeds for rebuilding.  However, if the lender has the first lien, the landlord can use the proceeds to pay off its mortgage.  Naturally, the same scenario applies to the use of condemnation proceeds.

Landlords understand that a property will be more attractive to lenders if the lenders get the first lien.  Thus, it’s in the landlord’s best interest to include the subordination clause in the lease.

The Non-Disturbance Clause of the SDNA

“So long as no default exists under the Lease or this Agreement beyond any applicable grace or cure period, the Lease shall not be terminated, nor shall Tenant’s possession of the premises demised under the Lease or other rights and options thereunder be disturbed in any foreclosure action or proceeding instituted under or in connection with the Mortgage unless such right would have existed if the Mortgage had not been made.”

The Attornment Clause of the SNDA

“If the interest of Landlord under the Lease shall be transferred to (a) Lender or its nominee or designee, (b) any assignee or transferee from Lender or its nominee or designee, or (c) any other person or entity as may become the owner of Landlord’s interest by purchase at foreclosure or by deed in lieu of foreclosure or otherwise (any such party described in clause (a), (b) or (c) above, the “Successor Landlord”), Tenant shall be bound to Successor Landlord under all of the terms, covenants and conditions of the Lease for the balance of the term thereof remaining and any extensions or renewals thereof which may be effected in accordance with any option therefor in the Lease, with the same force and effect as if Successor Landlord were the landlord under the Lease, provided that the provisions of the Mortgage shall govern with respect to the disposition of any casualty insurance proceeds or condemnation awards.”

A Note About Attornment

Attornment is an important part of the landlord-tenant relationship.  For example, suppose you rent the basement flat of a two-family house and the landlord occupies the remaining space.  A few months after you sign the lease, the landlord sells the property to a new owner/occupant.  If you signed an attornment agreement, then you agreed to accept the new owner as your new landlord. That means you will write rent checks to the new owner and generally respect the landlord’s authority.  However, if you refuse to grant attornment to the original landlord, she can evict you when selling the property. This illustrates why it’s important to understand the concept of attornment and why you must be willing to accept this lease clause.

Furthermore, you can read an archived example of a Master Lease SNDA agreement from the SEC. You can also check out an example of an attornment form from the Department of General Service.

As the property owner, the non-disturbance clause helps you in the following ways:

Below you can find overviews of landlord-tenant law for these states:

If your state is not listed above, you may use this state-by-state guide to landlord-tenant legislation.

Do SNDAs need to be recorded?

The SNDA is part of the lease or an addendum attached to the lease.  It therefore exists as part of the process of recording the lease.  Without a written SDNA, the provisions might prove to be unenforceable.

What is a tenant estoppel in real estate?

A tenant estoppel is a certificate that tenants sign to stipulate certain facts are correct.  These facts include that a lease exists, that there are no defaults, and that the lease payments are current.  A tenant estoppel prevents other parties from misrepresenting the facts.

What is a deed of attornment?