Hotel Owner’s Salary – Everything You Need To Know

Investors buy hotel franchises for a variety of reasons.  Undeniably, one of the most powerful motivations is to personally deliver hospitality services to customers.  Many investors love the lifestyle of making others happy by providing clean, efficient accommodations.  Of course, this also includes interesting amenities and a quality experience.  These investors become owner/managers of the property they buy.  This is as opposed to others who snap up one or more hotel properties and install a management team in each.  In this article, we focus on owner/managers to see what kind of remuneration they can expect.  This remuneration would be in the form of hotel owner salary, and/or a hotel manager salary.

According to Salary.com, the average U.S. hotel manager earned $106,854 as of January 31, 2019, with a salary range of $75,820 to $139,071.  This number encompasses both owner/managers of franchise and private hotels, and non-owner general managers of large, corporate-owned properties belonging to Marriott, Hilton, and all the other giants in the industry.  We won’t spend time on this latter group.  Instead, we focus on the purchase and management of a franchise or private hotel by the owner.

The hotel owner salary for a franchise property is modest.  According to Shmoop.com, the owner of a chain hotel can expect an average hotel owner’s salary of $50,000, with a range of $40,000 to $60,000 a year.  Don’t forget, the owner is paying a 4% to 6% franchise fee.  He is also repaying, with interest, the financing on the property’s acquisition cost.  This can easily top $5 million.  As we explain below, the numbers are different for the owners of small private hotels.  Naturally, the owner of a mega-chain company with dozens or hundreds of franchises is no doubt pulling in millions.  But, it’s safe to say that this owner is managing the company, not a hotel.

The $50,000 hotel owner’s salary doesn’t tell the whole story, however.  For many, the purchase of an initial franchise hotel isn’t about simply operating the property.  Rather, they view the investment as a chance to learn the business from the inside. By doing so, they prepare themselves for:

For others, the salary is less important than the service-oriented lifestyle and the pride of running a business. 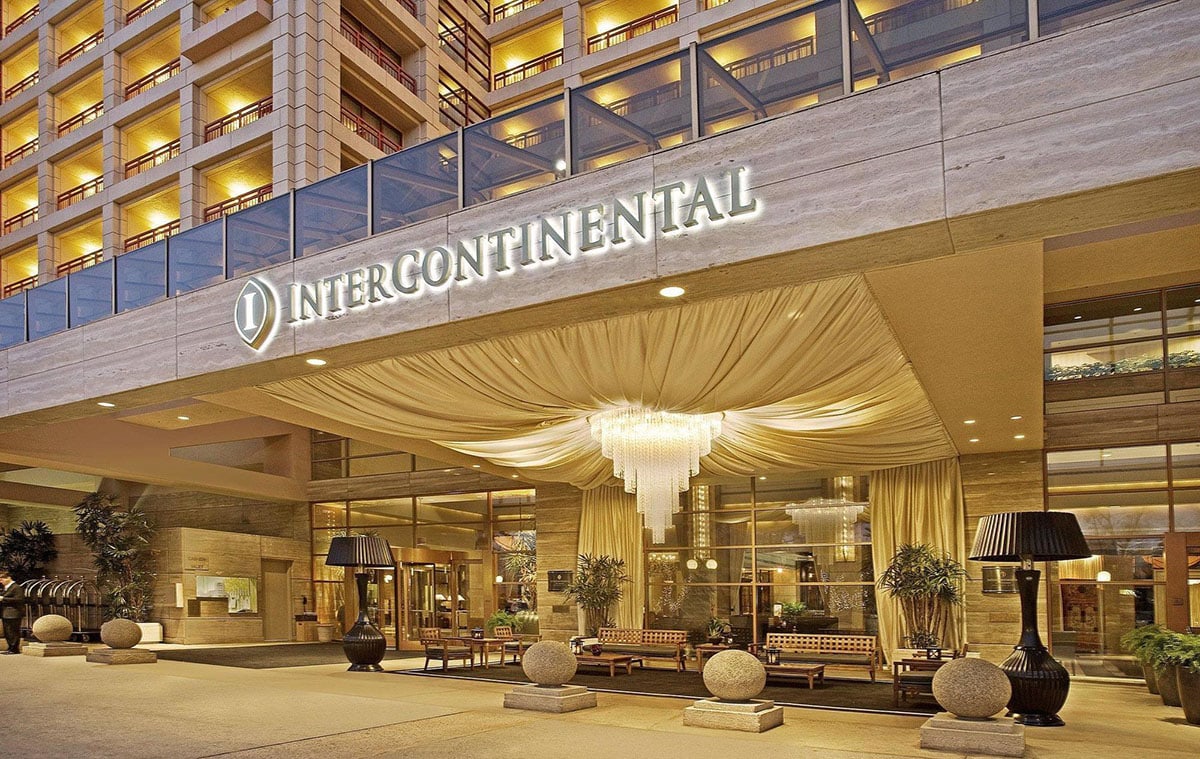 Owning a private hotel can be quite different from owning a franchise property.  When you own a franchise, you must follow the operational procedures specified in the franchise agreement.  And, you must make improvements according to the property improvement plan (PIP).  Also, you must turn over a percentage of your gross income to the franchisor.  This is paid in the form of a franchise fee.  All of these costs eat into the money left over to pay a hotel owner’s salary.  Furthermore, the franchise flag determines your hotel’s personality.  You will not be turning your budget hotel into a luxury resort unless you reflag it.

In return, buying a franchise is a great way to learn the business, as the franchisor will provide you with training and support.  You don’t pay marketing costs, thanks to the advertising budget of the franchisor.  In addition, once the franchise agreement expires, you have the freedom to unflag the hotel.  This makes the hotel private and unaffiliated.  Or, you can reflag the hotel to a higher level brand.

By contrast, the owner/manager of a private hotel can aspire to a much higher hotel owner salary.  First, there is no franchise fee to pay.  But more importantly, you can reshape the property as you desire.  For example, a savvy investor might purchase a run-down or vacant property in a neighborhood that is turning around or gentrifying.  He can then redevelop it into a high-class boutique hotel.  From there, he would either flip the hotel for a large gain or hold and operate it as the owner.  If he keeps the hotel, he could draw a hotel manager salary.  This hotel manager salary would then be much higher than that of the small franchise owner.  Naturally, these private hotels are extremely tight-lipped about their finances.

So, it’s hard to say what the hotel manager salary would be.  But it’s certainly going to be much higher than the profit from a small franchise motel.  Especially one catering to overnight travelers on the interstate or secondary road.

The owner of a private, modest property hotel might want to add a restaurant and/or bar.  This could swing the hotel to more upscale clientele.  And, it could open a second stream of earnings to boot.  Alas, the franchise agreement for a budget hotel or motel might exclude this type of consideration.

Read more about how to succeed as a hotel owner with the article, How to Own a Hotel: 12 Tips for Explosive Success.

The current tax environment is friendlier to hotel owners on several counts, which can boost a hotel owner’s salary:

By operating as an LLC, your hotel owner’s salary is simply the net earnings that pass through your LLC tax-free.  Your tax bill depends on your bracket.  The tax brackets expanded in 2018 (i.e., you can stay in your bracket longer).  And, the top tax rate dropped from 39.5% to 37%.

If you’d like to unlock the many benefits, including a hotel owner’s salary, of owning a franchise or private hotel, contact Assets America® to arrange financing, especially if you are looking to buy a franchise hotel or a private hotel or that doesn’t offer franchisor-supplied financing.  By the way, we also offer large construction loans.  Building a new hotel, renovating a hotel, or converting a property into a hotel, call us!  If you need $5 million or greater, Assets America® should be your first choice for quick, efficient funding.